Be prepared to be wowed this year, as STGCC returns with fresh content and personalities set to appeal to pop-culture fans. 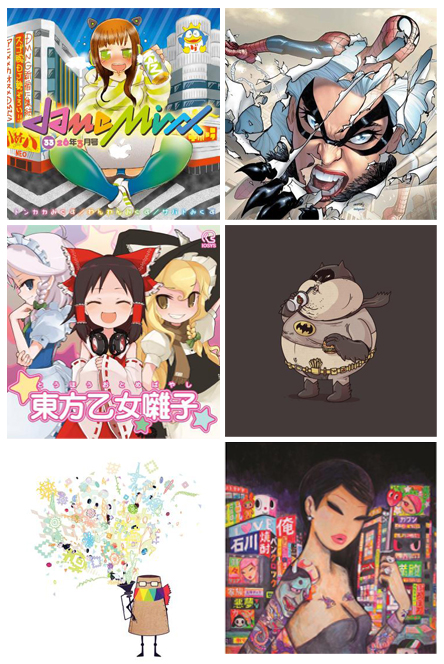 In a press release yesterday, Reed Exhibitions announced three renowned DJs from Japan – Inu, D.watt and sasakure.UK, who will be spinning the latest hits from popular Japanese games and anime at a one-of-a-kind STGCC DJ Night. Fans can expect to be wowed by a combination of anime music, Touhou, and Vocaloid riffs for sure.

Additionally, three multi-talented artists, including one of our personal favorites – Humberto Ramos, who is best known for his anime style approach to Western comics such as Marvel’s Spiderman, The Runaways and several creator owned series, Alex Solis, the father of “The Famous Chunkies” featuring oversized superheroes, and Simone Legno, the creator of the popular tokidoki brand.

STGCC 2014 will take place on the 6th and 7th of September at the Sands Expo and Convention Center in Marina Bay Sands, and STGCC tickets are up for grabs now at $19 for a one-day pass and $25 for a two-day pass from selected authorised retailers.

Be sure to check out the official STGCC page for ticketing information, and don’t forget to follow them on Facebook for more updates!