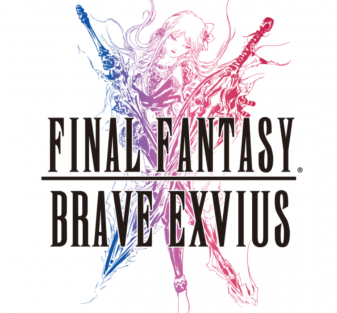 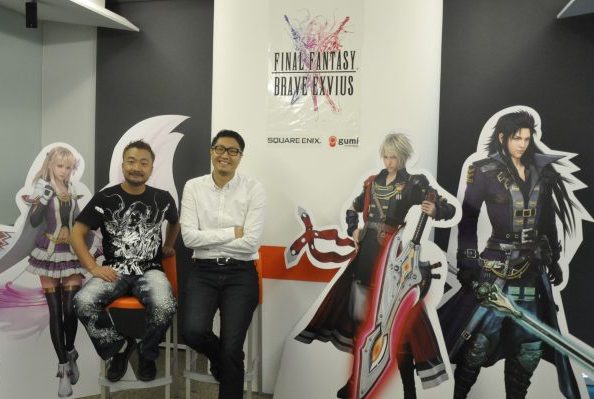 Fujimoto-san and Hirono-san (from left) were in the gumi Asia office Monday, and we asked them for the lowdown on what fans can expect in future updates.

You might have seen me talking about Final Fantasy Brave Exvius and posting screenies of my adventures this mobile RPG awhile ago.

It’s one of Square Enix’s more recent offerings, and rather than just a mindless grind with gacha elements, it’s got a rather compelling story in the vein of old 16-bit classics. Add to it retro sprites and a pretty killer soundtrack by video game music composer Noriyasu Agematsu and you’ve got a pretty polished app over all.

You also gotta give it to the folks at gumi Asia, who handled the monumental international rollout. The game has since hit more than 5 million downloads, bringing the total number of players for both the Global and JP versions to a whopping 12.5 million.

When FFBE producers Kei Hirono and Hiroki Fujimoto dropped by the gumi Asia office Monday, we naturally jumped at the chance to pick their brains, and to find out what fans can expect in the months to come.

The interview was conducted in Japanese, with the help of our awesome columnist Haruta. Here are some highlights:

1. What can players expect in the future content updates?

Producers: Players can expect to see more of their favorite characters from Final Fantasy titles such as Final Fantasy XIII and Final Fantasy Tactics join the game. Some of these units are already available in Japan, and will eventually be included in the Global release. We have just released Kolobos, and the story of Rain, Lasswell and Fina will continue on Dirnado. We intend to have regular content updates, perhaps every month. 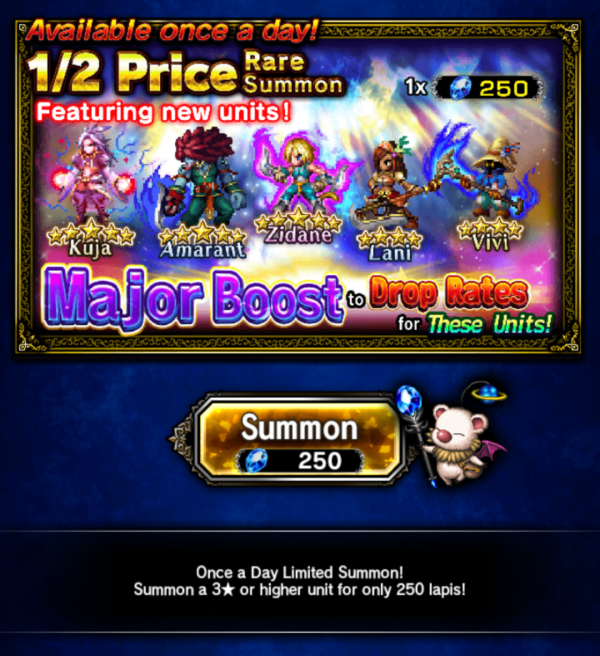 The latest Visions to hit the gacha include FFIX staples and hot favorite Zidane, as well as ways to make these units more accessible to new players. 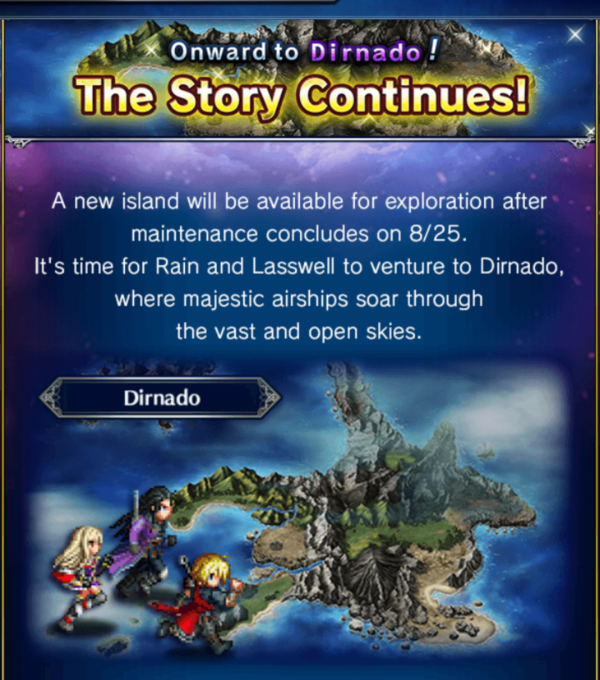 Brace yourself. Dirnado is coming. 😀

2. Was Demons Unleashed too demanding for newer players?

Producers: Demons Unleashed was a brand new event for the Global release, and we hope to do better in future. We hope that the community will continue to give us feedback so we can improve the balance of events in future and to make the rewards worth their while. 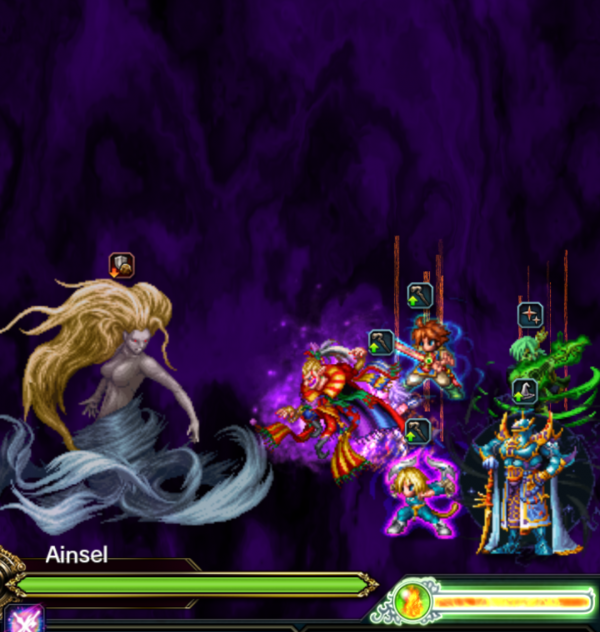 The latest Into the Abyss event tests your mettle in an expanded Earth Shrine, and rewards you for your efforts. You also don’t have to farm quite as many materials to craft the cool stuff.

Producers: We also hope to introduce more events to reward players. We are toying with the idea of a co-op event in the future. We want to create an event where there is a community objective, and all players will contribute to that objective. The event will also reward players with rare items and materials that will help them on their adventure. If the community is supportive of this idea, we hope that they can let us know.

4. Will we ever see Rain, Lasswell and Fina on the big screen or in animation?

Producers: That really depends on the fans. We cannot make any promises, but if community feedback is positive, then maybe. Would fans prefer a CG movie or anime? They should let us know on social media.

5. Are there plans for offline fan events in Singapore?

Producers: Again, that depends on the fans. We’re doing an event in Japan soon, and if there’s demand for it, then maybe we will do something in Singapore too.

And there you have it. If you wish to see more improvements to the game, or perhaps an offline event at a gaming con near you, be sure to ping the official Final Fantasy Brave Exvius page on Facebook and let them know!