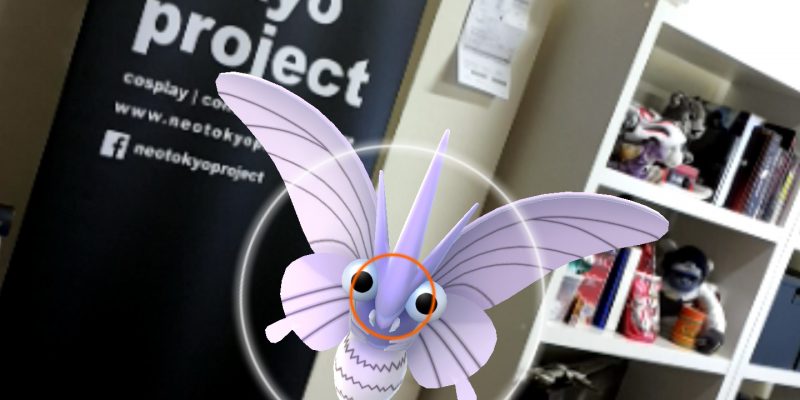 Wanna level in PoGo like a pro? Here’s how.

PoGo’s been out for over a week, and it’s sure been a busy week for us at NTP. Because we want to be the very best, like no one ever was, we’ve been searching far and wide for the very best grinding spots in Singapore.

It’s been a helluva journey, and we’ve managed to break mid 20s with some clever strats and choice of locations.

The grind’s not pretty (and can get really boring), but if you’re the sort that wants to see your levels grow, here’s how:

When else can you put all your eggs in one basket? 😀

Pokemon Go is a game you can play without spending a single cent, but like many other mobile phone games, you may want to purchase quality of life improvements through the in-game store. If you have some gold to burn, be sure to spend it to upgrade the number of slots in your Bag (this is pretty important), and Lucky Eggs.

A Lucky Egg doubles the amount of XP you earn for 30 minutes, and is the foundation of grinding. A bargain bundle of 25 Lucky Eggs on the in-game store goes for 1250 coins ($15), and that ain’t half bad to say the least.

2. Hit the Intersection of Multiple Pokestops

The best grinding spot is one with at least three intersecting Pokestops in close proximity to each other.

Our favorite spot has got to be VivoCity, where you’ll see Lure-induced cherry blossoms at all hours (even in the wee hours of the morning, which is kinda creepy).

Just make sure that you’re camping where you can handily swipe all nearby Pokestops, proc spawn triggers, and easily tap on all the cute Pokemon that appear on your cellphone screen.

You don’t want to just TRY to be the very best. XD

The cooldown for swiping a Pokestop is 5-minutes. That means you can’t benefit from a Pokestop till 5-minutes have passed since the last time you swiped it for loot and XP.

Be sure to time it so that you maximize your gains from the Pokestops every 5-minutes. You’ll need the extra Pokeballs since you’ll be catching Pokemon left, right and center anyway, and might actually run out.

Every bit of XP counts!

Since we’re in it for the grind, every little bit of XP you can eke out of your catches counts.

Throwing a Curveball (tap and hold on the Pokeball, swish it around till stars appear, then release) nets you 10 XP, which is doubled to 20 XP with a Lucky Egg active. 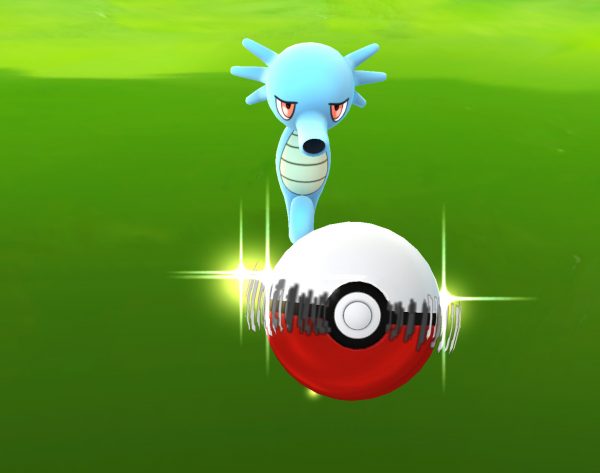 Clearly, this Horsea doesn’t want to get in the Pokeball.

A Nice!, Great! or Excellent! throw yields additional XP too, so be sure to aim well, and let fly.

5. Other XP Bonuses (and the Pidgey Grind) 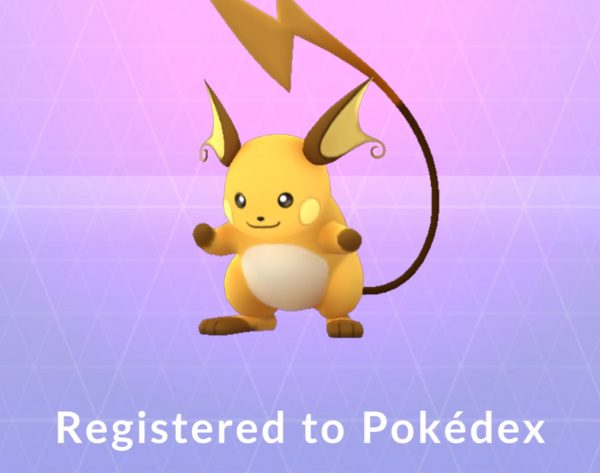 Make a new Pokefriend. Pick up that 500 free XP.

Adding a new Pokemon to your Pokedex gives you a bonus 500 XP (1,000 XP with Lucky Egg), and Evolving a Pokemon nets you the same.

That’s why there are stories of something called the Pidgey grind, where you evolve multiple Caterpies, Pidgeys and Weedles (they only require 12 candies each to evolve) with a Lucky Egg active to jump several levels at once.

Bear in mind though that each single instance of Pokemon evolution comes with a 30 second animation that CANNOT be canceled, which eats into your Lucky Egg duration.

Putting everything up there together, it’s conceivable for a starting trainer who spends a bit of money on Lucky Eggs to get from 1 to 20 in a day (and by a day we mean 12 hours of almost uninterrupted grinding).

This means that if you’ve got an uninterrupted supply of Lucky Eggs, you’ll be able to hit Level 6 by the first hour, Level 9 by the second. In five hours, you MIGHT touch Level 15, and in a whopping 12 hours, Level 20, the break point where real life (and the real grind) begins.

You can hasten the process by evolving any caterpies, pidgeys and weedles you catch in batches of at least 10 (which translates to 10,000 XP with a Lucky Egg) or more. Naturally, the more batch evolutions you do, the better.

The math above is fairly accurate, but your mileage may vary depending on whether your Lucky Egg buff is active, how efficient your catches are, the location you camp at, and whether you get pulled away by other distractions (like rare spawns).

Most importantly, have fun playing the game, and don’t forget to join our Pokemon Go Photo Contest!