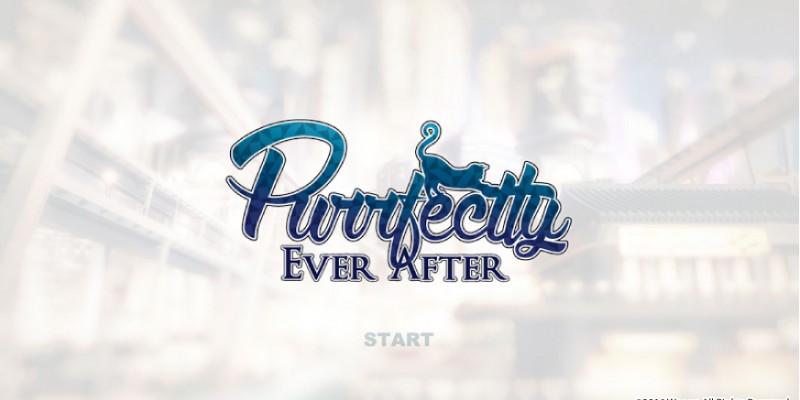 Purrfectly Ever After paws its way into Doujin Market!

Fans of otome games rejoice, because independent game developer [Weeev] will be previewing [Purrfectly Ever After] at our show.

Purrfectly Ever After is an original English language visual novel (OELVN) for girls. This dating sim is filled with side-splitting comedy, over-the-top drama, and of course, heart-melting romance. It aims to bridge the gap between Japanese-centric otome games told in a not-so-Japanese point of view and storyline, and will be available commercially for iOS, Android devices (mobiles and tablets) and PC.

Check out some screen caps and character art below. 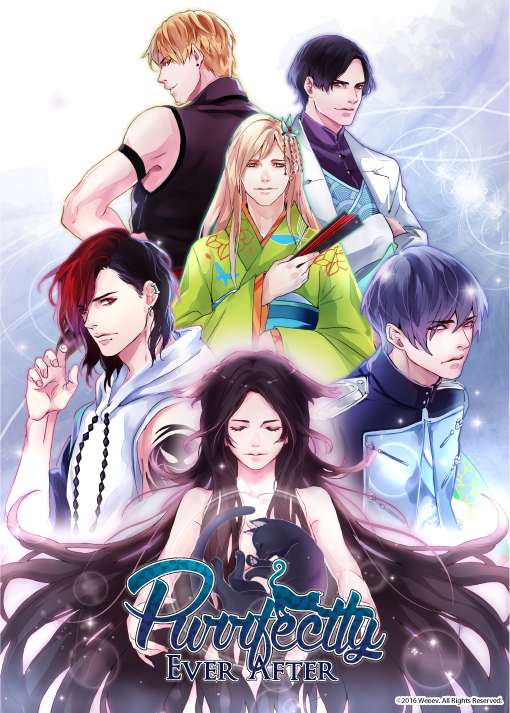 Cover Art for Purrfectly Ever After. 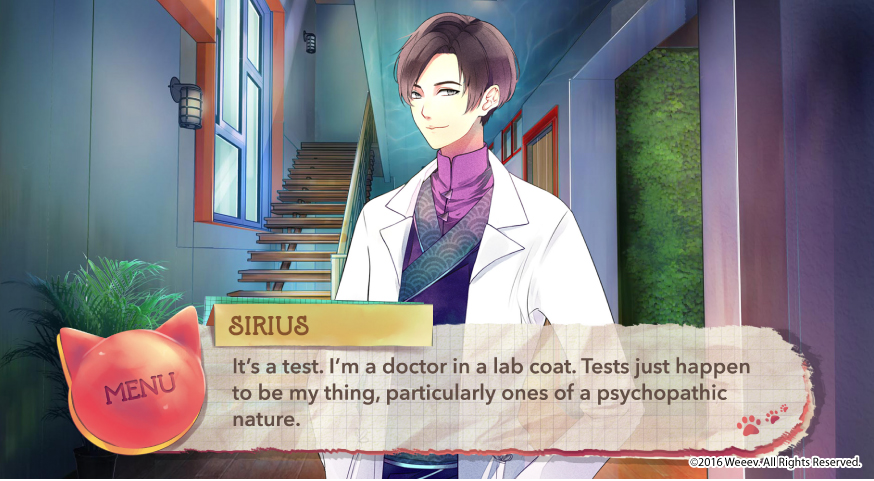