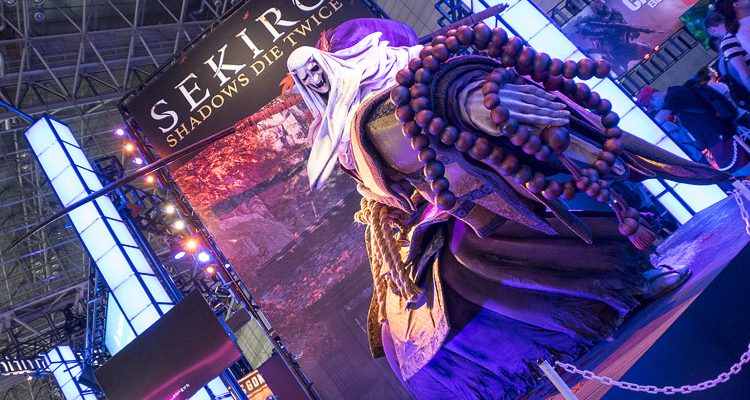 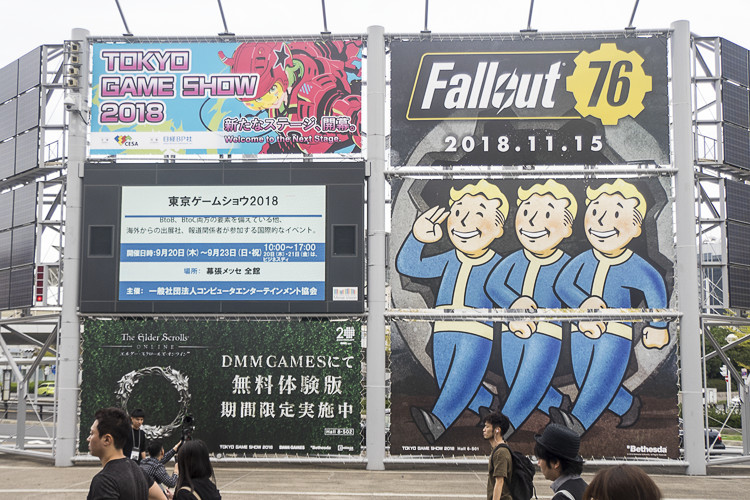 Over the 4 days between September 20th ~ 23rd, Makuhari Messe hosted the largest annual gaming convention of East Asia, Tokyo Game Show (TGS). This year saw a huge influx of visitors from the previous years ー A good 298,690 showed up over the 4 days, compared to 254,311 in 2017, and 271,224 in 2016. Likewise, exhibitors also increased from 609 to 668, of which 330 were from overseas. This was certainly a trend that’s been happening in the recent years, where overseas games and gaming-related companies are expanding into the Japanese market (One of which, notably, is Azure Lane, being introduced into the Japanese market and becoming a huge hit in 2017). 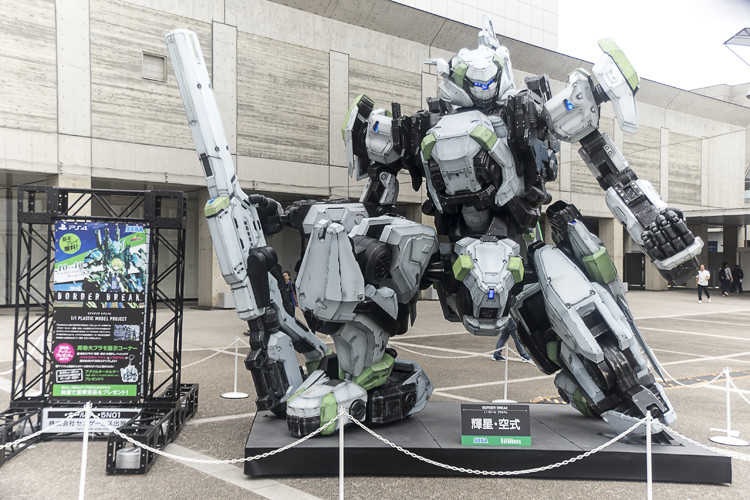 As with any commercial conventions, exhibitors certainly placed a lot of effort into the visual promotion of their IPs. Booths were built in elaborated set-ups, with iconic figures and characters in detailed sculptures. Besides the typical promotional models, exhibitors also hired cosplayers to portray as in-game characters to promote their games (Pictures below). Some noticeable ones were Bandai Namco’s bright orange booths, with smoke machines making distinctive whiffs as they fire jets of white smokes at fixed intervals, or PlayStation’s show of dominance with walls of displays for the multiple IPs they’re showcasing, such as the Evil Monk mini boss from [Sekiro] (Seen above), or Sam Porter Bridges from the much anticipated Kojima Production’s [Death Stranding] (Seen below). 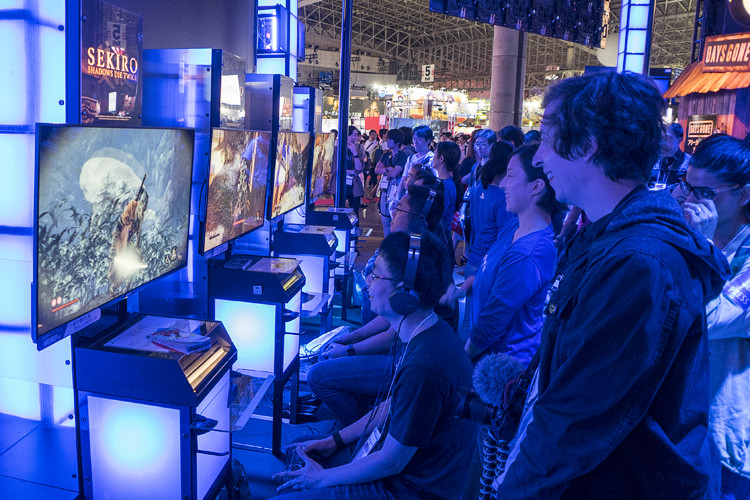 And of course, what’s TGS without games? Although we were able to enter on business days as press, the queue for certain games were insanely long as well. For example, on the first day it took more than 2 hours in the demo queue for FromSoftware’s newest title Sekiro before we got to try it at all (granted, we missed the early rush to the booths go get the queue tickets). Other games we managed to try required less waiting, such as Ace Combat 7, Devil May Cry 5, Rockman 11, Kingdom Hearts III, to name a few (also because we learnt our lesson and went straight to their booths as soon as we could enter). Demos were kept to 15 minutes per play, and if the players are competent to clear the demo under that limit, they’re free to continue playing until their times are up (we were able to hear really good music for DMC5 for one). 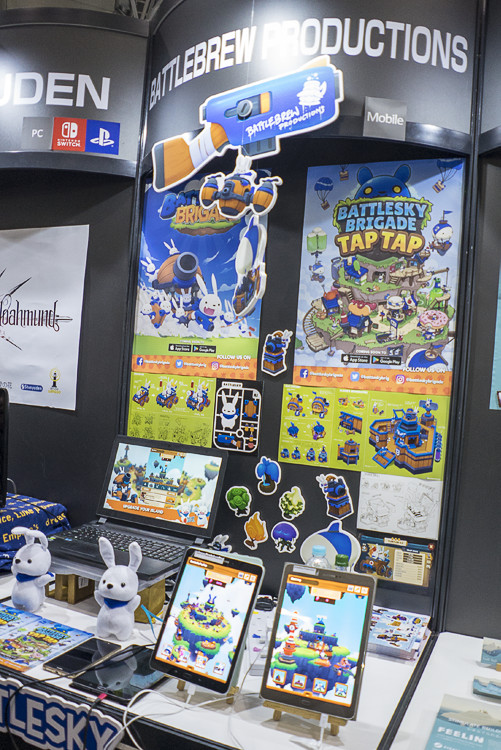 This year’s TGS also saw many overseas exhibitors, as mentioned above. The indie game booths took up a sizeable area within Hall 9 of Messe, with 154 booths as compared to 121 last year, and we happened to chance upon our local Singaporean company Battlebrew Productions exhibiting there (they will also be at Game Start 2018 this year, so give them a visit!). There has also been a prominent presence of virtual reality games this year, and given how affordable VR headsets are becoming compared to the last few years, it’s no wonder companies are pushing for VR. The most noticeable trend however, is the ever prominent push for mobile phone games; 30% of the games showcased at TGS are planned to be published on mobile phones, which goes to show that the mobile platform is still ever strong. 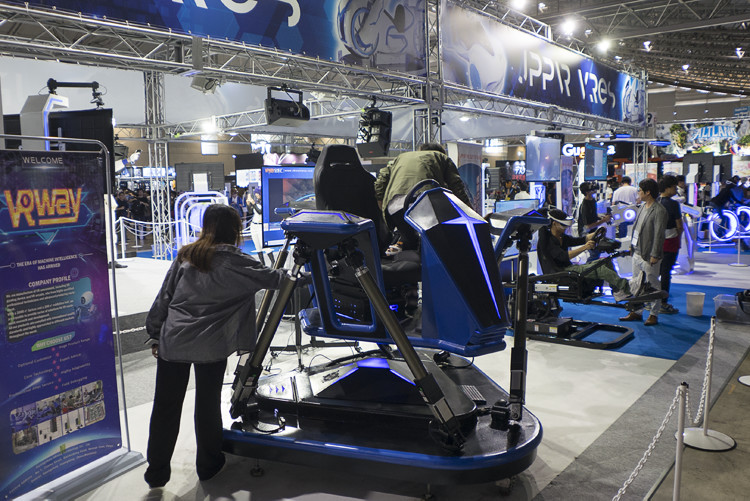 VR Machine for interested members of the public to experience

Overall, TGS2018 has seen the largest crowd yet, partly due to multiple AAA titles being announced this year at E3 earlier in June. Next year’s Tokyo Game Show will be held between September 12th to 15th, so for those interested in visiting, do mark it down on your dates. 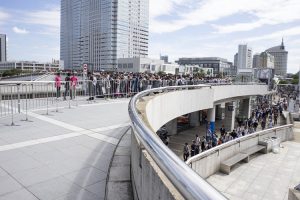 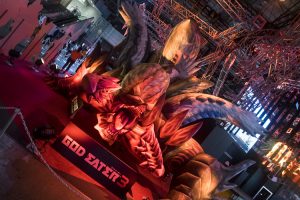 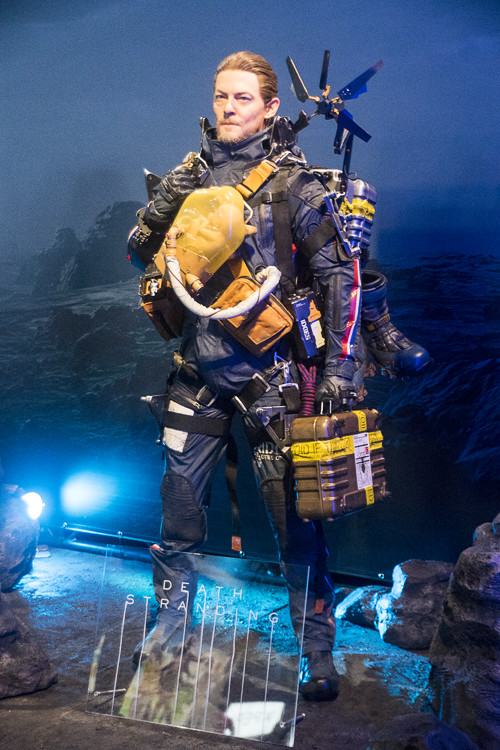 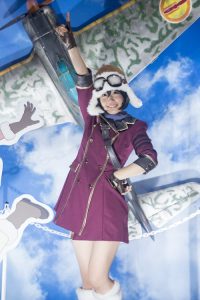 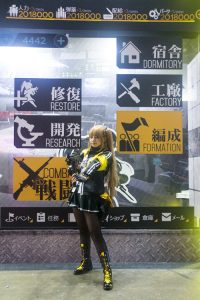 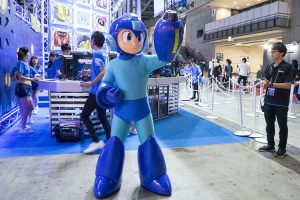 Rockman promoting his latest installment in the Rockman series 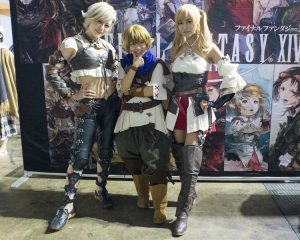 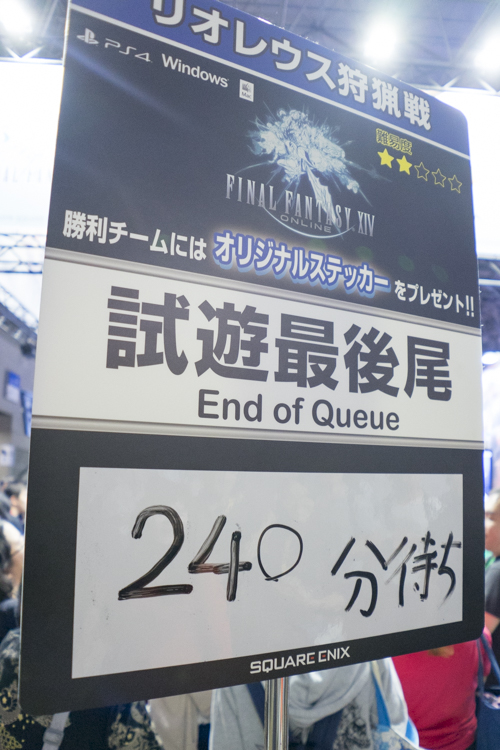 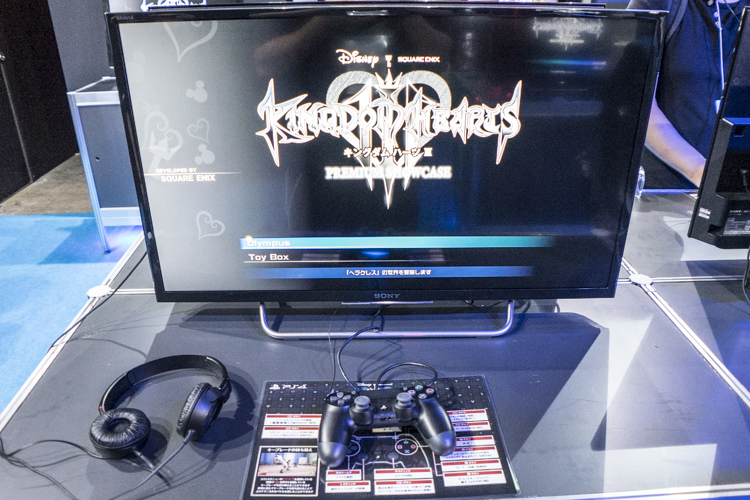 Kingdom Hearts III was a fun experience, and definitely polished at this point of writing 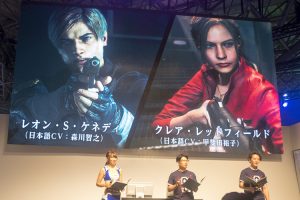 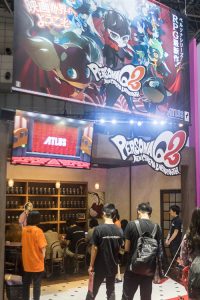 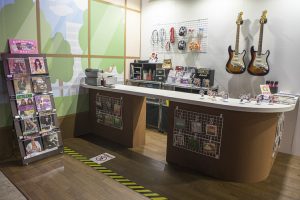 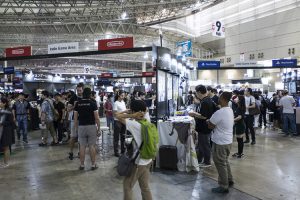 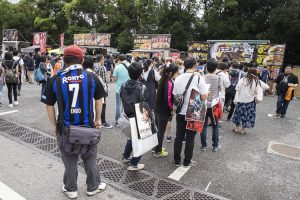