If you’ve been following our recent adventures in the Nexus and have been itching to play, then you’ll be happy to know that Heroes of the Storm has officially gone into Open Beta!

What this means is that you’ll be able to log into Battle.net, download the game here, and instantly brawl to your hearts content with your favorite Blizzard heroes from Diablo, StarCraft, World of Warcraft and more!

We’ve had a great time with the game in the past half a year or so since we got into the Technical Alpha, and we’ve seen the game evolve with the feedback of testers and the community. It’s a great game that encourages teamwork through structured, map-based objectives, boasts a fun skill tree system reminiscent of Blizzard’s other franchises, and plenty of familiar faces for Blizzard fans.

We also appreciate how toxicity and baiting has been kept to a minimum thanks to systems Blizzard has put in place (though I’d still encourage players to get on the U.S. servers), and this makes the game incredibly friendly to new players who are totally unfamiliar with the team brawler genre.

For a more in-depth look at the game, check out the promo vid below:

Qualifiers will be held in Thailand, Singapore, Malaysia and Philippines, with the Regional Finals to be held on 8 August in Thailand. This tournament will see the winning team square off against others from around the globe at BlizzCon 2015 for a shot at the World Championship title. 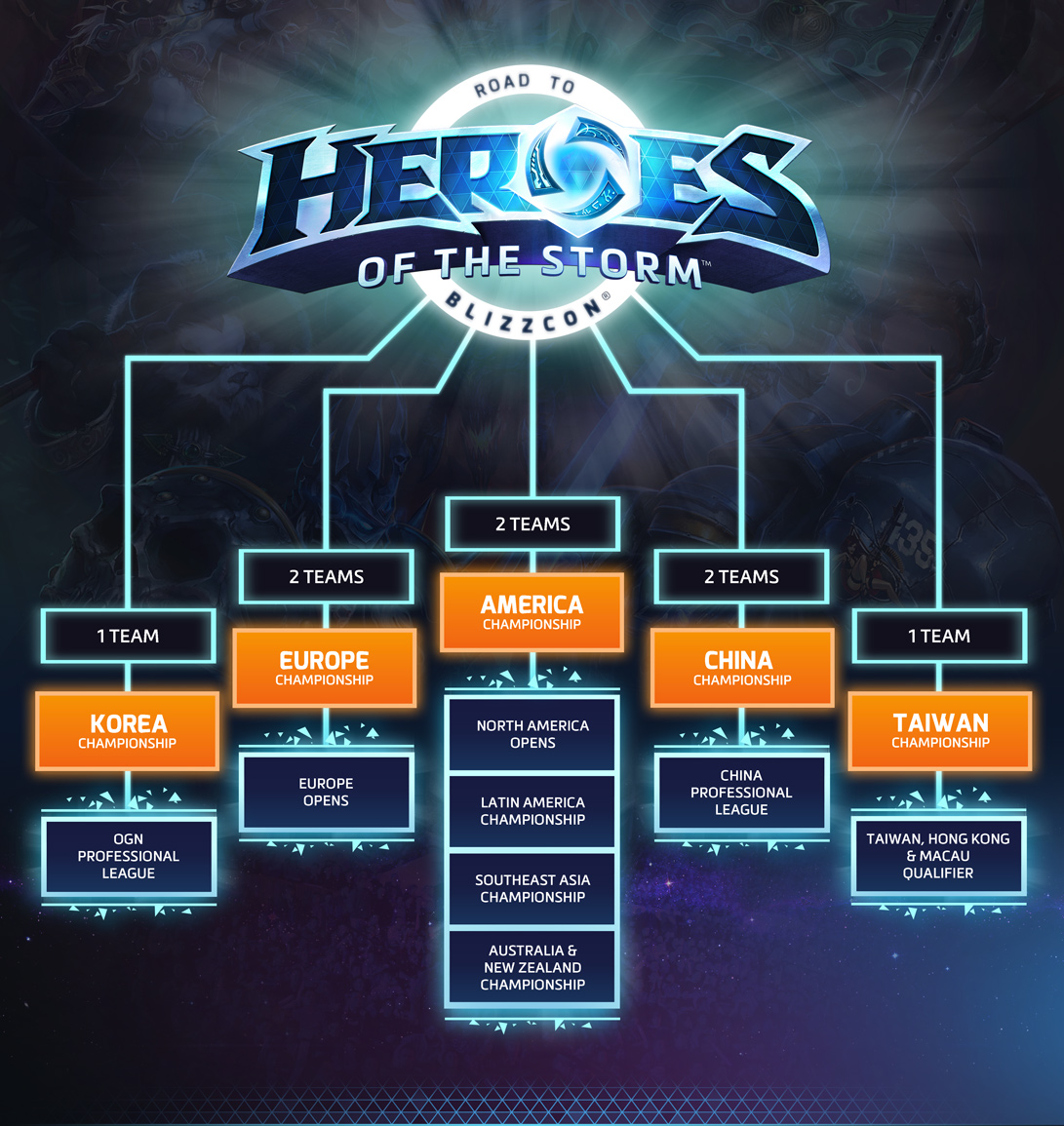 Who’s gonna make it to BlizzCon? We’re also anxious to find out!

This pretty much means that there’s gonna be a lot to look forward to with Heroes in the months to come so be sure to keep tabs on the Heroes of the Storm SEA Facebook Page for more updates!