If you’ve followed our work, then you know that we’re huge Blizzard fans. That’s why we’re super excited that Heroes of the Storm is finally going into OBT, and that’s news we wanna share.

Recently, Blizzard announced that the OBT is set for 20.05.15, with the official launch on June 3. We’ve also caught wind that AsiaSoft, the official HotS publisher for South East Asia has plenty of exciting activities planned to usher in this kick-ass team brawler. 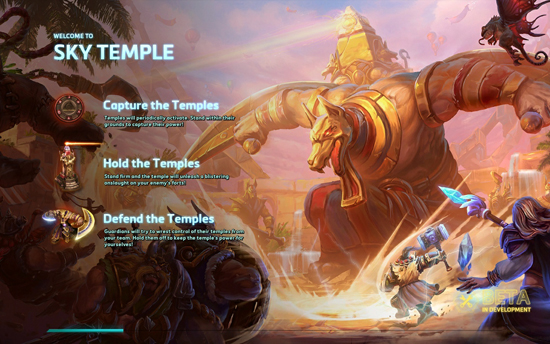 So in this throwback to Uldum, you’ve got to capture temples that shoot lasers at the enemy base. 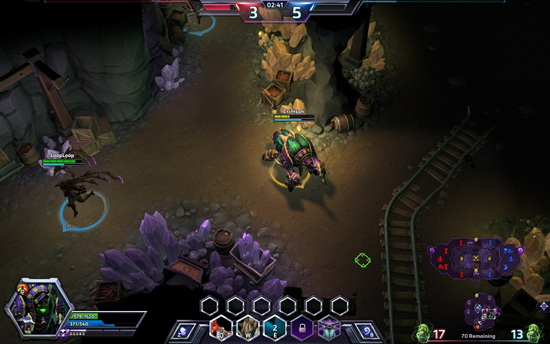 One thing we’ve enjoyed about the maps is how flavorful they are. Collecting skulls in the Haunted Mines gives you a pretty kickass NPC helper, for example. 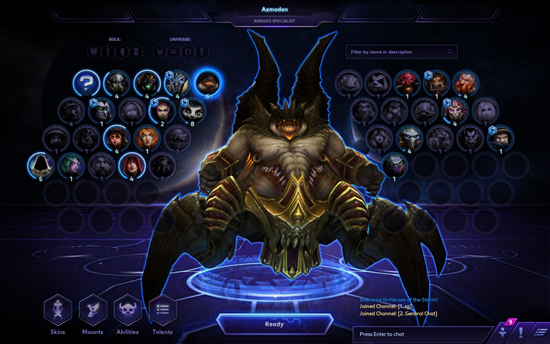 The meaner and uglier they look, the more fun they are to play. Azmodan’s a great pusher, for example.

Of course, we’ve been playing this game in between building costumes and running cons, and the most awesome thing about OBT is that there will be no further wipes. Any current progress or hero unlocks in the CBT will carry over to the OBT and post launch, which means no more grinding from 1 to 40 again or unlocking heroes and talents, folks.

We’ve had a ton of fun in the Alpha and CBT, and if you’d like to try your hand at a team brawler that’s fairly easy to get into and revisit some old friends from Blizzard’s kickass titles (there’s even The Lost Vikings, come on!), then Heroes of the Storm’s for you.

If you’d like to get an early start on Heroes before it goes into OBT, be sure to click on over to AsiaSoft’s Heroes portal to grab yourselves some Beta keys (note that this redemption is open to users in Thailand, Philippines, Malaysia and Singapore only, with limited keys available daily).

We’ll see you folks in the Nexus!